Greenwich is a borough in London, England, on the banks of the River Thames. Known for its maritime history, it's home to the Cutty Sark, a restored 19th-century ship, the huge National Maritime Museum, and the classical buildings of the Old Royal Naval College. The modern O2 arena sits on a peninsula to the north. Overlooking peaceful Greenwich Park, the Royal Observatory is the site of the Greenwich meridian line.

Located in Kent, ‘The Garden of England’, lies Leeds Castle, a beautiful medieval castle frequently referred to as ‘the loveliest castle in the world’. With 500 acres of landscaped parkland to explore and impeccably maintained gardens to enjoy, it’s easy to see why this beautiful castle was a favoured castle of King Henry VIII, who gifted it to his first wife, Catherine of Aragon. In its 900-year history, the castle has been home to no fewer than six queens and served many functions, including acting as a garrison, prison and the stately private home of its most recent owners. Learn all about this and more as our expert tour guide brings its fascinating story to life.

A designated UNESCO World Heritage Site, Canterbury Cathedral is both a serene place of holiness and beautiful tourist destination. As the Cathedral of the Archbishop, the spiritual leader of the Church of England, Canterbury holds a special place in British history. No ordinary Cathedral, Canterbury has a long history that is often described as ‘England in Stone’; from the role of its Archbishops in the Magna Carta to the murder of Thomas Becket after a power struggle with the King of England, Canterbury’s history is intertwined with that of England. Founded by St Augustine in 600 AD, the Cathedral today is one of the finest examples of Gothic architecture in England, and the first building in the country to be redesigned in this popular style in 1774.

Stop At: The White Cliffs of Dover

Soaring 350ft above the crashing waves of the English Channel, the White Cliffs of Dover are an instantly recognisable landmark of Britain. From Caesar to Shakespeare, some of history’s most important figures recognised the towering symbolism of the cliffs. Traditionally the site where British royalty would welcome overseas visitors, the cliffs served as an intimidating reminder of Britain's immovable resoluteness sense of independence.

Dover Castle is a medieval castle in Dover, Kent, England. It was founded in the 11th century and has been described as the "Key to England" due to its defensive significance throughout history. It is the largest castle in England. 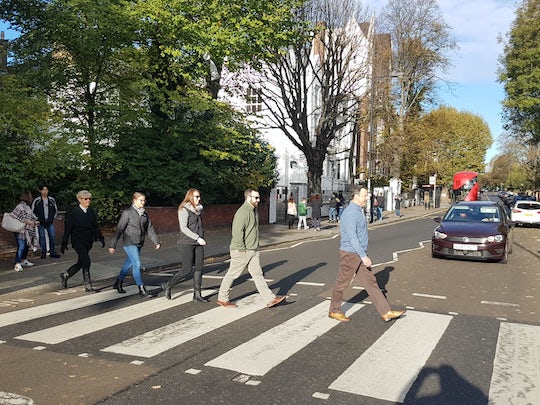 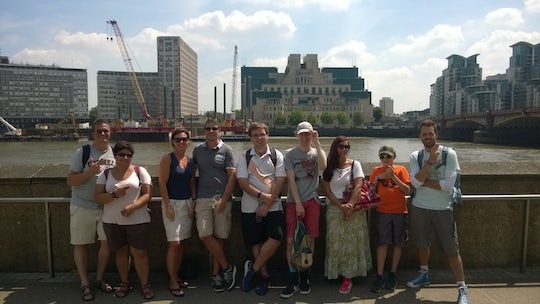 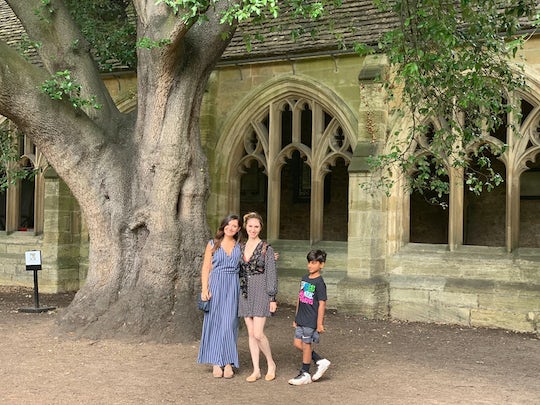 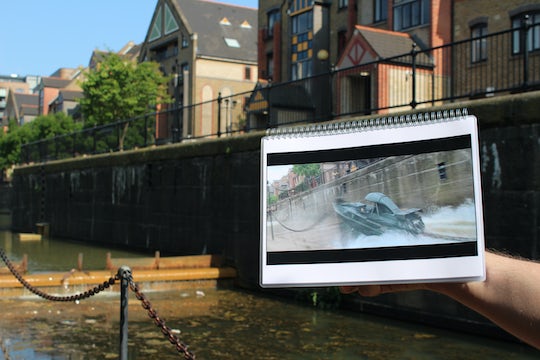 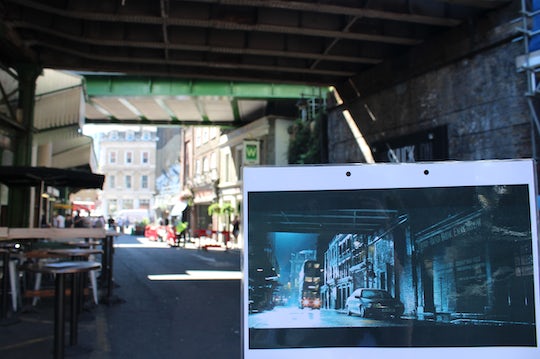 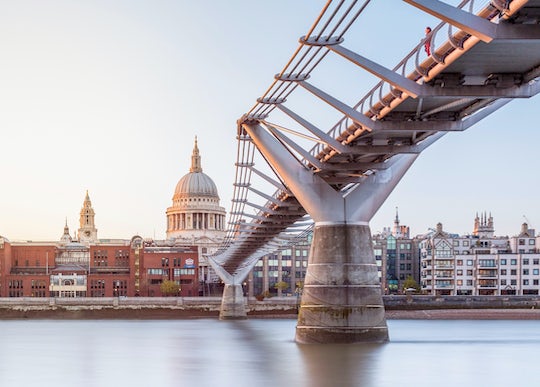 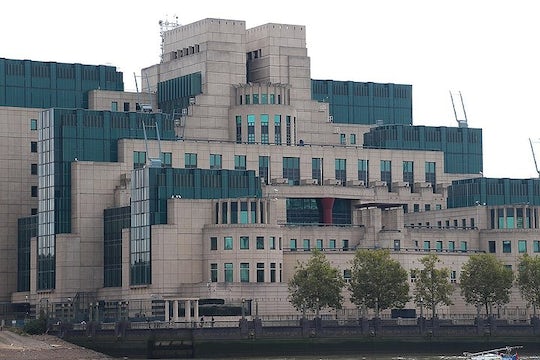 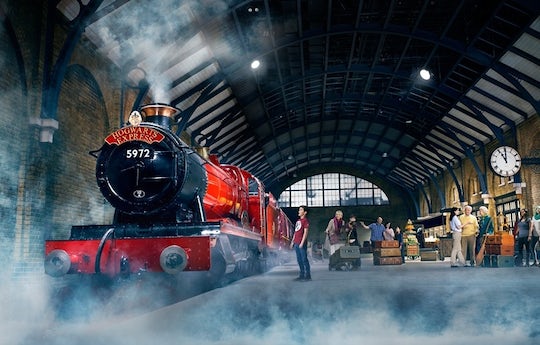