Start off with your guide exploring the world-class monuments dedicated to notable figures including George Washington and Abraham Lincoln at the National Mall. Learn about their stories as well as the history behind the many wars immortalized around the National Mall, including World War II, the Korean War, and Vietnam. You might even catch a glimpse of the president and first lady while passing by the White House.

During this tour you will be able to see the infamous White House, the official residence and workplace of the president of the United States. It has been the residence of every U.S president since John Adams in 1800.

You will also see the grand Lincoln Memorial, a monument which was constructed to honor President Abraham Lincoln, the 16th United States president. The monument towers over the Reflecting Pool, in the western end of the National Mall.

Another memorial you will come across is the Korean War Veterans Memorial. Dedicated on July 27, 1995, the memorial honors the 5.8 million Americans who served in the U.S armed services during the three-year period of the Korean War.

You will also see the National World War II Memorial, a memorial of national significance which commemorates the Americans who served in the U.S armed forces during WW2 and all who supported the war effort from home, The Second World War is the only 20th Century event commemorated on the National Mall’s central axis.

During your tour you will also see what is known as the Washington Monument, an obelisk built to commemorate George Washington, the first President of the United States.

After a break for lunch, visit some of the most important places in DC, including the stunning exteriors of the Supreme Court, the Library of Congress, and Capitol Hill. Go inside the Thomas Jefferson library and check out a real Gutenberg Bible. Learn about the judicial system at the Museum of the Supreme Court, and maybe get a peek inside the actual courtroom. This tour will allow you to see most of the major sights all in one day. Your guide will end the tour providing access passes (and information about security protocols) for the visitor’s galleries of the current chambers for the House of Representatives and or the Senate, to be seen at your leisure.

Just east of the Capitol you will visit the U.S Supreme Court, the highest court within the hierarchy of courts in many legal jurisdictions. Completes in 1935, you will be able to enjoy the Court’s stunning exterior whilst learn about all the history and tradition tied to it.

Stop At: Library of Congress

Afterwards you will visit the Library of Congress, the research library that officially serves the U.S Congress and is considered the national library of the United States. The oldest federal cultural institution in the United States, the 1897 Thomas Jefferson building reveals an Italian-Renaissance style architecture. Inside one of the main highlights includes the beautiful circular main reading room with its 160ft ceiling.

Inside the Capitol lies the U.S Capitol Visitor Centre, a large underground addition to the Capitol complex, which serves as a gathering point for up to 4000 tourists and an expansion space for the US Congress. Here you will be informed about the unique characteristics of the House, the Senate and U.S legislative process, as well as learn about the history and development of architecture of the Capitol. Your guide will end the tour providing access passes (and information about security protocols) for the visitor’s galleries of the current chambers for the House of Representatives and or the Senate, to be seen at your leisure.

The capital of the United States, the playground of politicians and presidents, is just as enticing for tourists who want to experience a slice of American history. Our English speaking guides organize private and small group tours to the city’s most important institutions, like the National Museum of American History and the Air and Space Museum. Rub elbows with senators as you stroll the historical monuments on the Mall and learn about the iconic figures buried at Arlington National Cemetery. At Babylon Tours, our engaging guides want to make it clear that D.C. isn’t just for the fat cats on Capitol Hill – it’s also yours to explore. 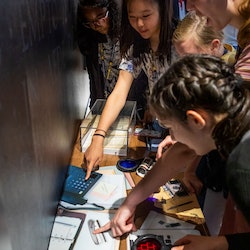 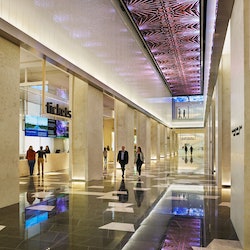 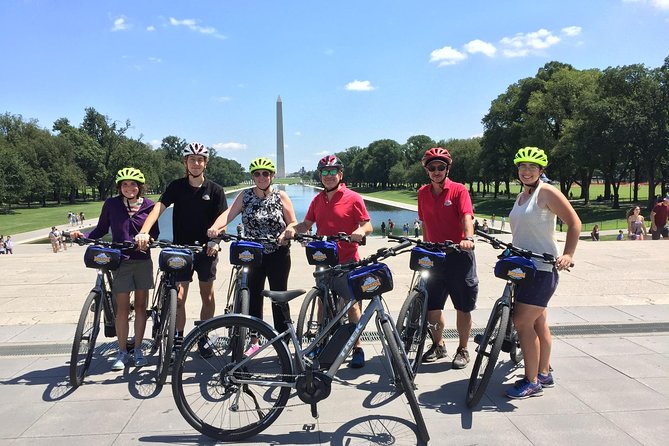 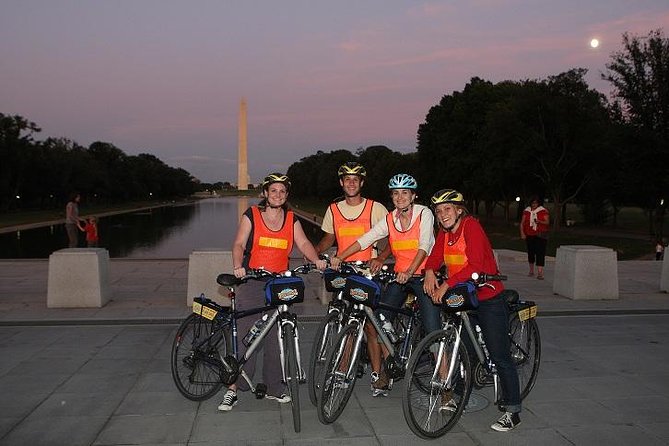 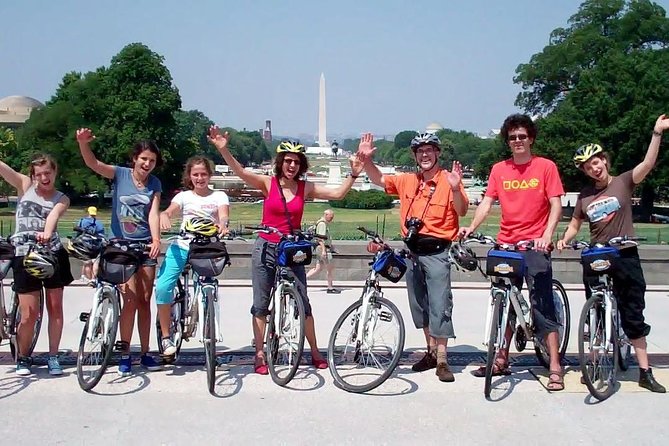 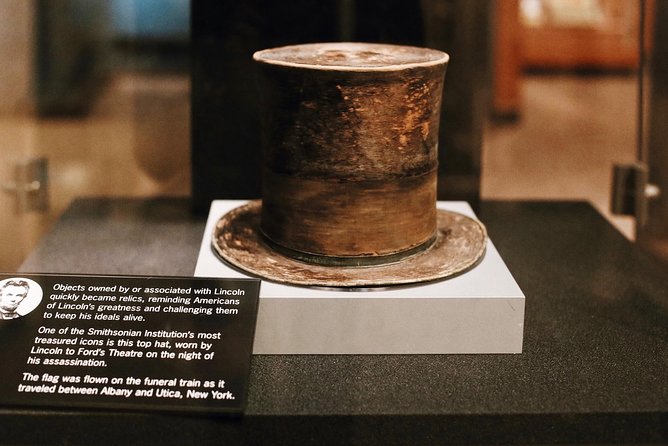 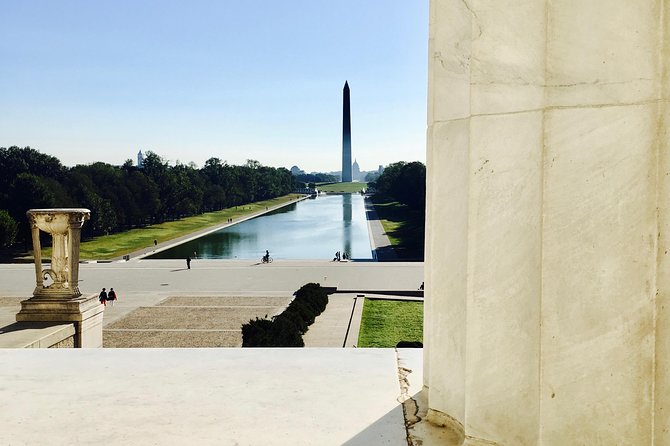