Your private English speaking driver will meet you on the pier of Sorrento, where your ship will be docked, and during the initial briefing he will give you an overview of the schedule to be sure it includes all the sites/attractions you are interested in. If desired, he will be happy to suggest places for lunch, shopping, etc.

The ruined city of Pompeii lies at the foot of Mount Vesuvius, the volcano whose eruption in AD 79 engulfed and subsequently encased the city in six meters of ash and pumice-stone. Excavated over several centuries, what we see today, gives the finest example anywhere of a Roman town and its way of life. It's easy to see why this is one of Italy's most popular attractions for tourists. Only 16 years before its destruction, Pompeii was badly damaged by an earthquake from which its population of 20,000 had not yet finished rebuilding. At the first sign of the eruption, people began leaving, so when the final flow descended like a tidal wave, only about 2,000 people remained trapped in the city.

Positano is considered, the Amalfi Coast’s most famous hillside village, the picturesque and romantic Positano is an idyllic place to spend your time. The sight of the beige, pink, yellow and terra-cotta houses cascading down the side of the coast to crystal blue Mediterranean waters, is famous across the world and has been mesmerizing visitors to this captivating section of the Italian coast, for centuries. Positano is the perfect place to live out your Italian fantasy. With winding characterful streets, incredible restaurants and breath-taking views, there’s so much to do and see.

Sorrento is a beautiful place with a spectacular cliff-top setting facing Mount Vesuvius across the Bay of Naples. The ancient town center is laid out on a Roman grid of narrow lanes, now lined with restaurants serving genuine and fresh food and shops selling lemon-themed souvenirs. Not to miss, is the Marina Grande, the original fishing harbour where the pastel-coloured old houses and sleepy air lend it a nostalgic charm. Fishermen mend their nets on the quayside and locals pile in with visitors to tuck into fritto misto at the waterside restaurants.

Traveler pickup is offered
Your driver will be waiting on the pier where your ship is docked, holding a sign with your name on it 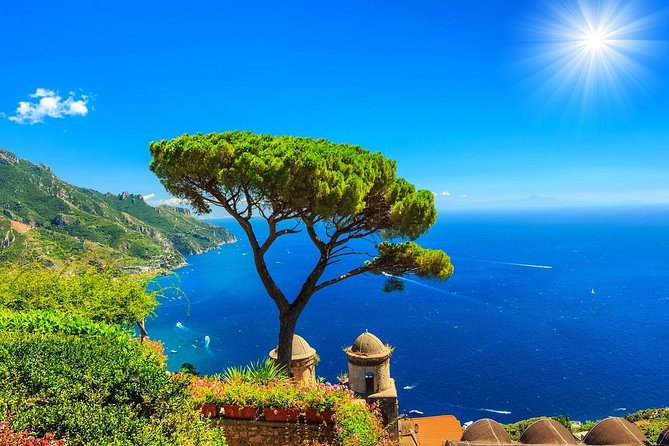 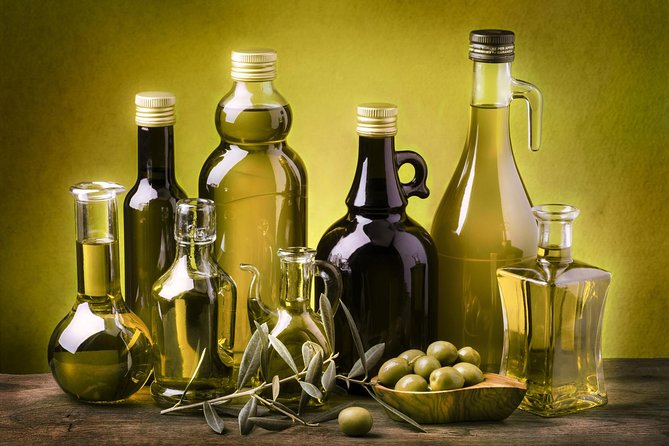 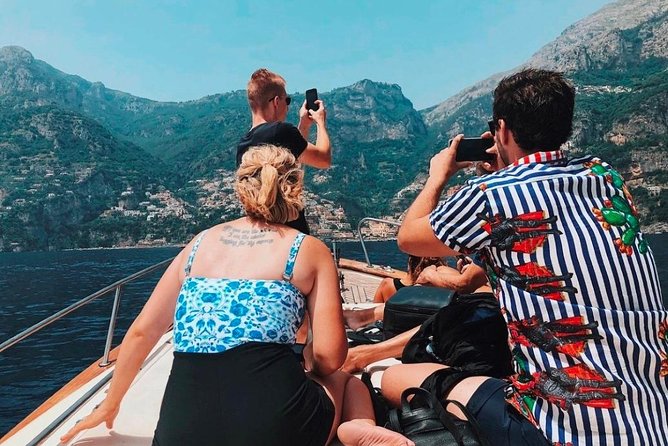 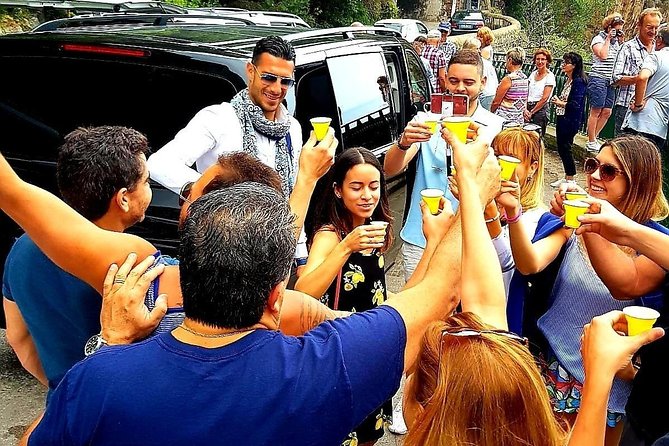 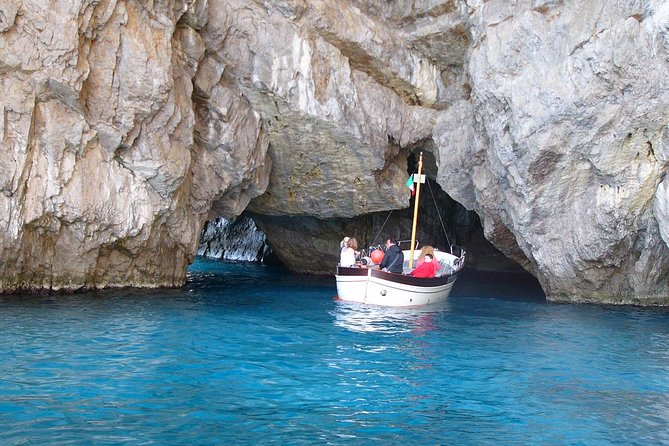 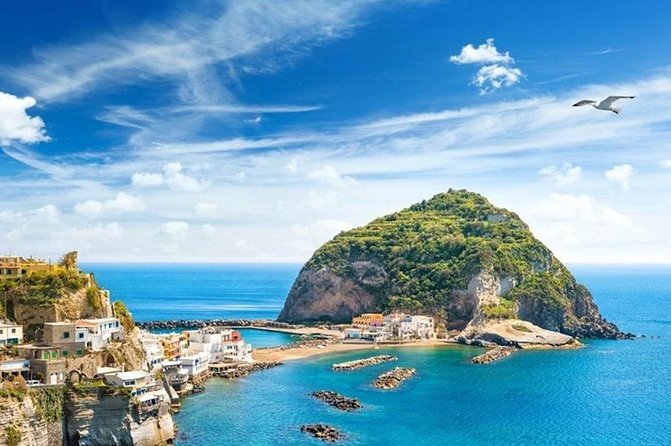 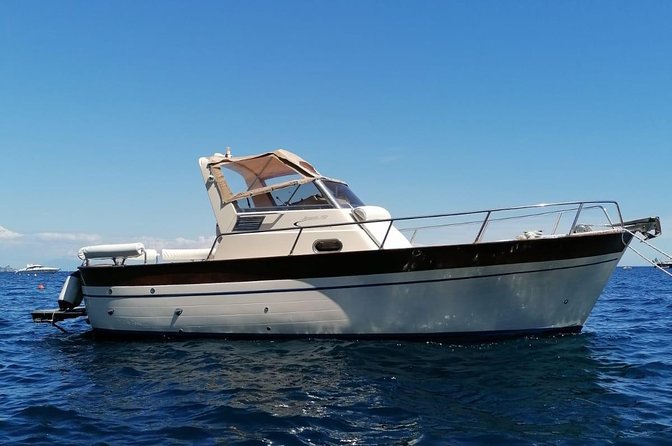 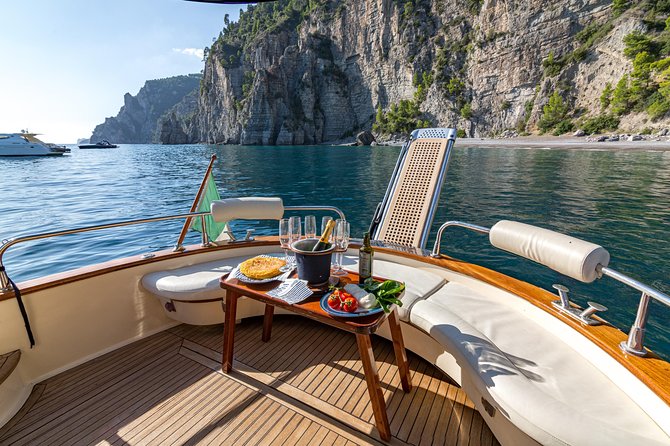