First, you will stop in Neretva Valley, a unique landscape in southern Croatia, known by many as the “mandarin valley”. You can try and buy a different kind of fruit and vegetables, Croatian product, directly from Neretva Valley.

After Neretva Valley, you will get to the Bosnian border. There are 25 kilometers of Bosnian territory you need to pass to get to Dubrovnik, so prepare your passports, you will get another stamp :)

If you like oysters, after Croatian border, you will stop on oyster farm. Fishermen will get fresh oysters directly from the sea in front of you and prepare them so you can enjoy their unique taste.

On your trip to Dubrovnik, next stop is Ston, a small city on the Pelješac peninsula. Ston was a major fort of the Dubrovnik Republic whose defensive walls were regarded as a notable feat of medieval architecture. Throughout the era of the Republic, the walls were maintained and renovated once they meant to protect the precious salt pans that contributed to Dubrovnik's wealth, which are still being worked today. Also, you will have time for lunch in one of the most famous fish restaurant in Croatia.

After lunch, there is an hour driving to your final destination, the magical city of Dubrovnik. 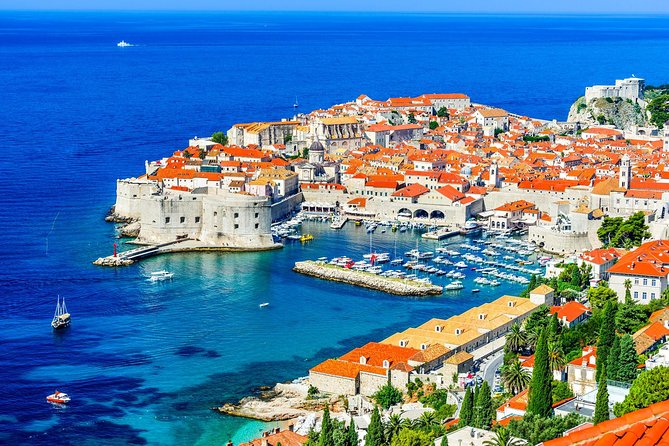 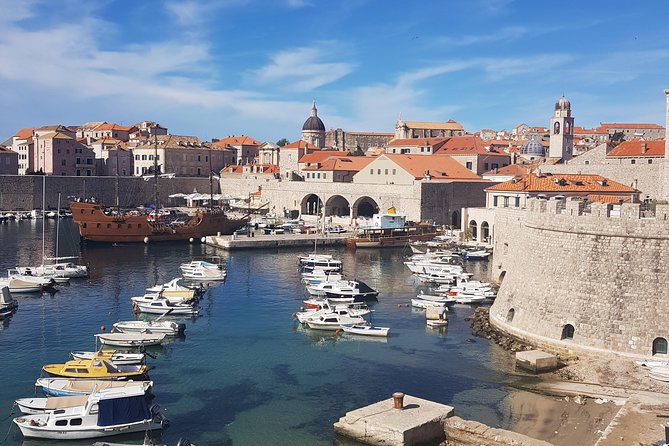 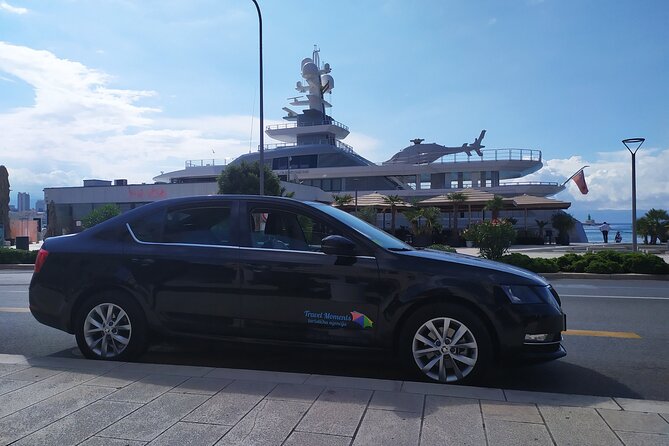 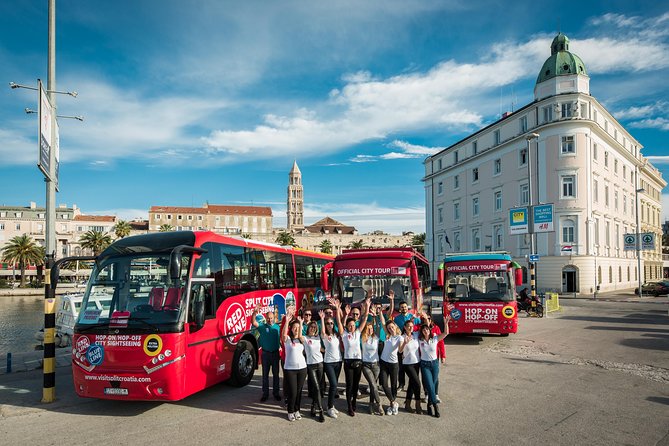 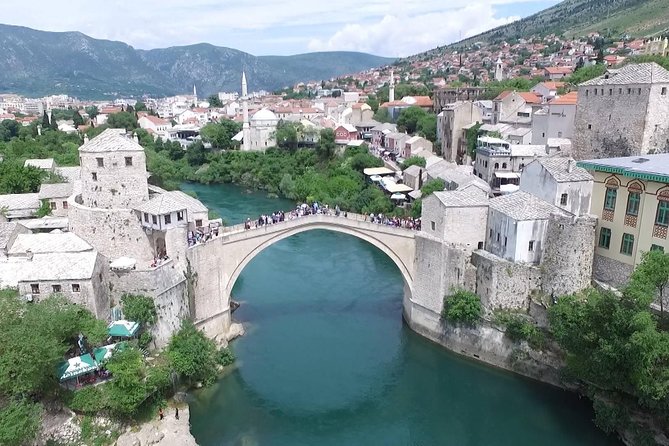 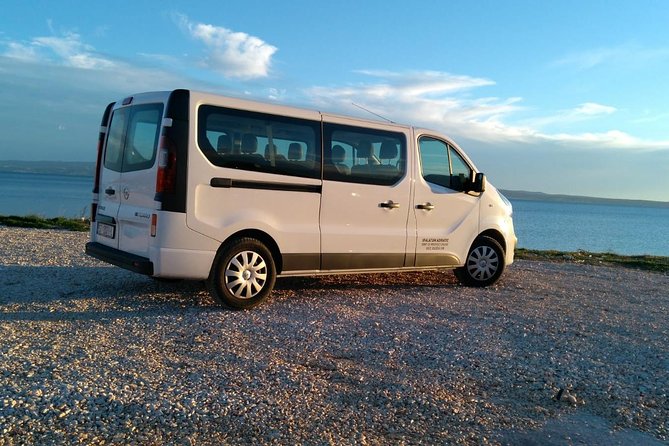